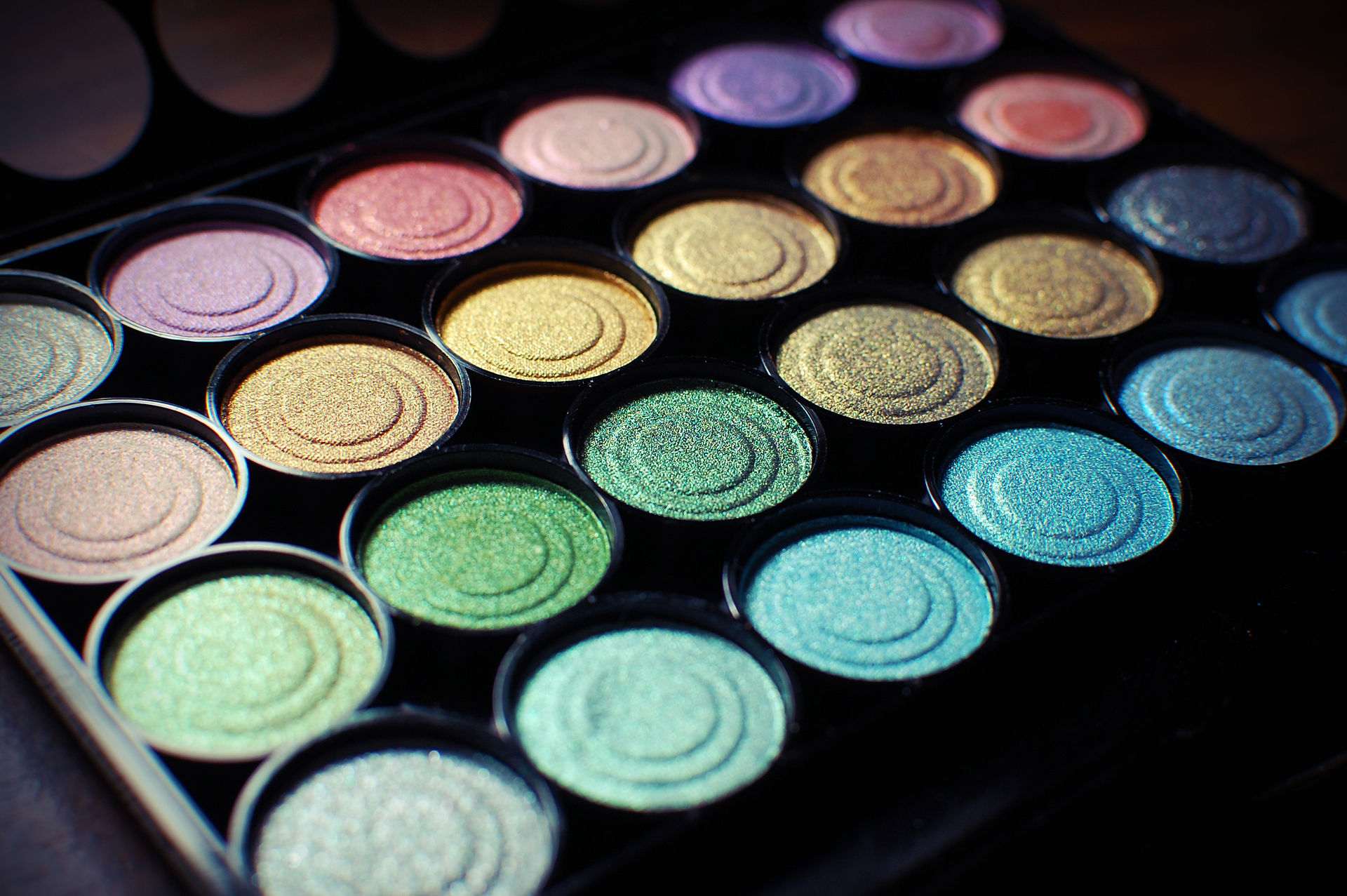 The United States Food and Drug Administration (FDA) has recently discovered significant polyfluoroalkyl substances (PFAS) contamination in America’s food supply chain. The agency has also announced that while the contamination is notable, it still doesn’t mean significant health risks for consumers. This intially apparent contradiction forces one to review what PFAS are, what health experts think, and what the incoming administration may be planning to do about them.

PFAS are the oil, water and heat-resistant synthetic chemicals that have been incorporated into American manufacturing for almost 80 years. They can be found in many household products such as good packaging, non-stick cookware, and even personal hygiene products like shampoo, dental floss, nail polish and eye makeup. Other examples are the chemicals one finds in stain-resistant carpets and fast food packaging specifically designed to resist grease and water penetration. It’s not just household products that have them, however. They are found in substances like fire-fighting foams so their existence spans a wide variety of product industries.

PFAS are often referred to by the frightening moniker of “forever chemicals” due to the molecular bonds that form them which can take thousands of years to degrade, allowing them to accumulate in not just the environment but in our bodies, as well. Yet, despite their ubiquitous existence in a number of products including food sources like dairy and leafy green vegetables, the FDA still does not see them as a human health concern. So why does there remain widespread concern, especially among scientists and health experts? While it’s perhaps true that the vast majority of foods do not present PFAS dangers, there appears a consensus that the sampling is limited. Also, it is argued that examining the individual levels of certain products and foodstuffs loses sight of the bigger picture which represents the cumulative effects of lifetime exposure. If they’re everwhere, it seems pointless to focus on specific products.

PFAS are dangerous due to their contribution to many serious health issues such as cancers, liver and kidney problems, reproductive issues and many more. Since the most integral studies of adverse health effects caused by PFAS began in the 1950s, it is still unknown what dangers lifetime exposure to these chemicals represents. Additionally, the Environmental Protection Agency has only recently issued health advisories for drinking water limits (70 parts per trillion) and there exists no binding or enforceable laws concerning them. This alarms health experts who see evidence that limits are necessary due to the unique bonds of PFAS which creates a molecule that cannot be broken down by enzymes in the body, by the sun, or by microorganisms. As follows, molecules that cannot be broken down remain in the environment forever.

Fortunately, there is some good news in that levels of certain PFAS have experienced a decline in the past two decades, and the EPA has launched programs to help phase out certain PFAs from manufacturing. Also, the incoming White House administration is expected to set national drinking water limits for perfluorooctane sulfonate (PFOS) and perfluorooctanoic acid (PFOA), which would likely lead to similar legislation for PFAS. While individual states do currently set their own limits, among other actions the EPA could require factories seeking Clean Water Act permits to disclose the PFAS they release. PFAS might also be designated as hazardous per the Superfund cleanup law and have limits set as part of the Safe Drinking Water Act. A hazardous designation would then lead to new reporting requirements with investigations authorized for amounts that exceed established thresholds.

In response to the hazards PFAS introduce to the environment through the manufacturing processes that utilize them, Graver offers a polystyrenic macroporous anion resin with potable water grade to help protect drinking water reserves.