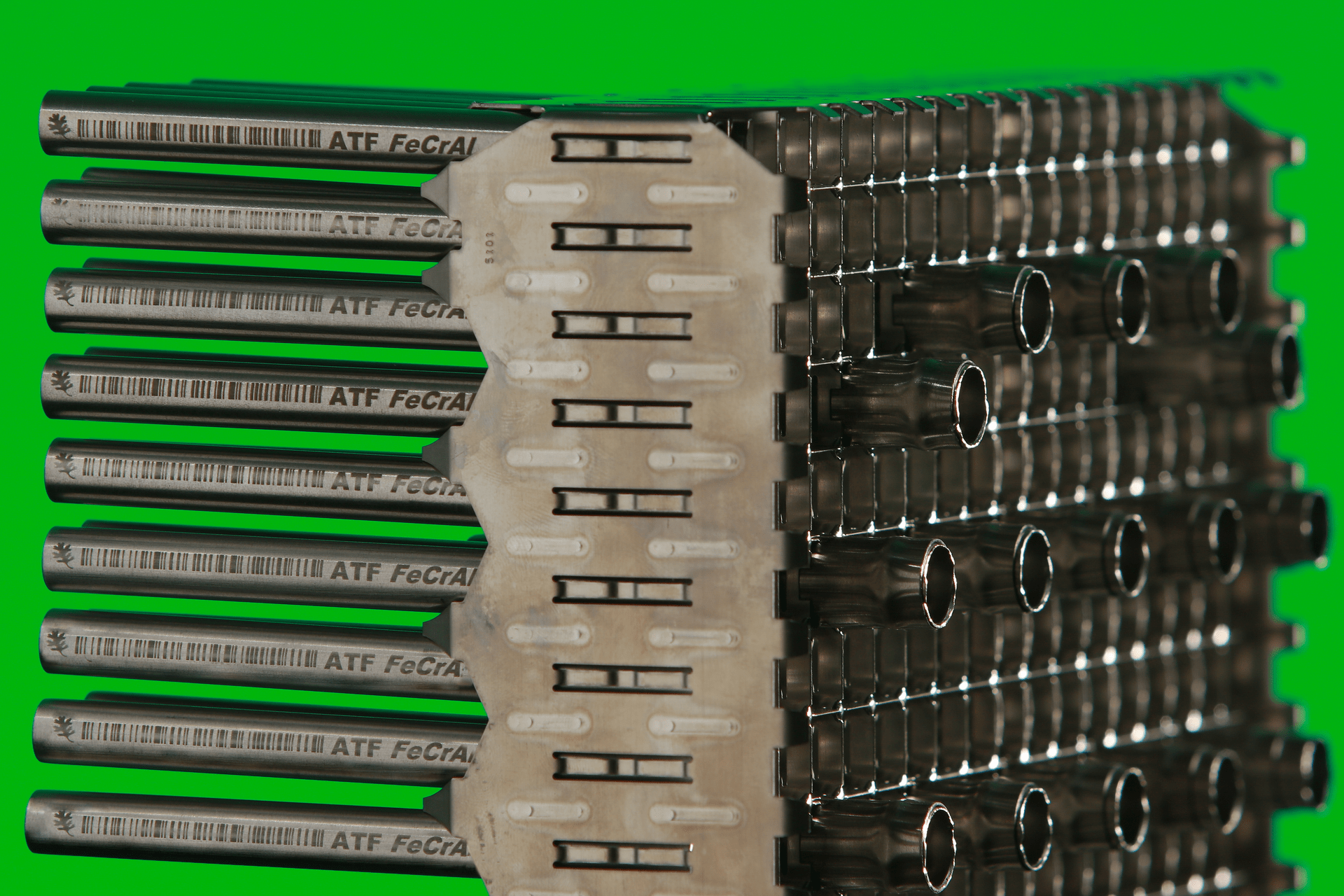 In an effort to explore new markets and grow the number of nuclear reactor sites in the United States, The U.S. Department of Energy’s Office of Nuclear Energy has announced a blueprint of sorts that involves, among other initiatives, the development of a type of reactor fuel that would not only increase efficiency and reduce operating costs, but maintain a higher standard of reactor safety. Known as accident tolerant fuel, it will help nuclear reactor sites to better address accidents when they happen such as the Fukushima disaster in Japan that occurred eight years ago.

The overall technology development includes other big ideas as well, with the combined goal of enabling further operation of U.S. nuclear reactors by advancing technologies that in general reduce operating costs, expand to markets beyond electricity, and provide the scientific support for maintaining and continuing the operation of nuclear reactors already in existence. Other objectives focus on performance, which means the demonstration of a compatible and flexible hydrogen generation pilot plant by the year 2022.

To incentivize the organization and distribution of advanced nuclear reactors, research efforts will be made that center on reducing the risk and time required to establish advanced nuclear technology and supporting a range of design concepts that increase the efficiency of resource utilization. Projects to follow include the construction of a working prototype of a commercial microreactor by the year 2025, a functional facility that confirms the viability of a nuclear renewable hybrid energy system by the year 2027, and the deployment of the first commercial small modular reactor by the year 2029.

Concurrent development of advanced nuclear fuel cycles will address the breaks in the nuclear fuel supply chain for advanced reactors and evaluate an array of possibilities for the establishment of an integrated waste management system. Goals have been set to initiate an acquisition process this year for establishing a uranium reserve and exhibit practical solutions for the manufacturing of domestic high-assay low-enriched uranium technology by next year.

To accomplish all of these goals involves the continued sustainment of top research and development facilities and capabilities and the development of elite science experts. To do this, multi-million dollar scholarships are in place to be awarded to as many as 50 universities and fellowships throughout the year. Among them includes a research and testing program at the University of Texas at San Antonio (UTSA) which is focused on replacing conventional nuclear fuel with the higher thermal conductive properties of accident tolerant fuel. Doing so means that, were an accident to occur, the stored energy in the core would be reduced.

The science behind nuclear power plants involves the process of fission which heats water that in turn produces steam. This steam creates the force to spin enormous turbines which then generate electricity. The center of the reactor hosts a core which contains uranium dioxide fuel stored in pellets stacked inside metal rods. Just one pellet can produce nearly the same amount of energy as 150 gallons of oil. However, while nuclear energy is able to produce incredible amounts of energy without carbon production, the nature of the generation means there is no way to abruptly stop the process in the event of an accident. Fortunately, the improved understanding of the various chemical reactions inherent in the process and the impact to the core materials has reach a point of enlightenment – enough to enable a research-intensive university to develop fuels of the future that meet the most stringent of challenges.

Turbines require protection from contaminants in the condensate in order to prevent corrosion. Graver’s extensive experience and knowledge enables us to offer a complete range of high-quality products for today’s electric generating stations.