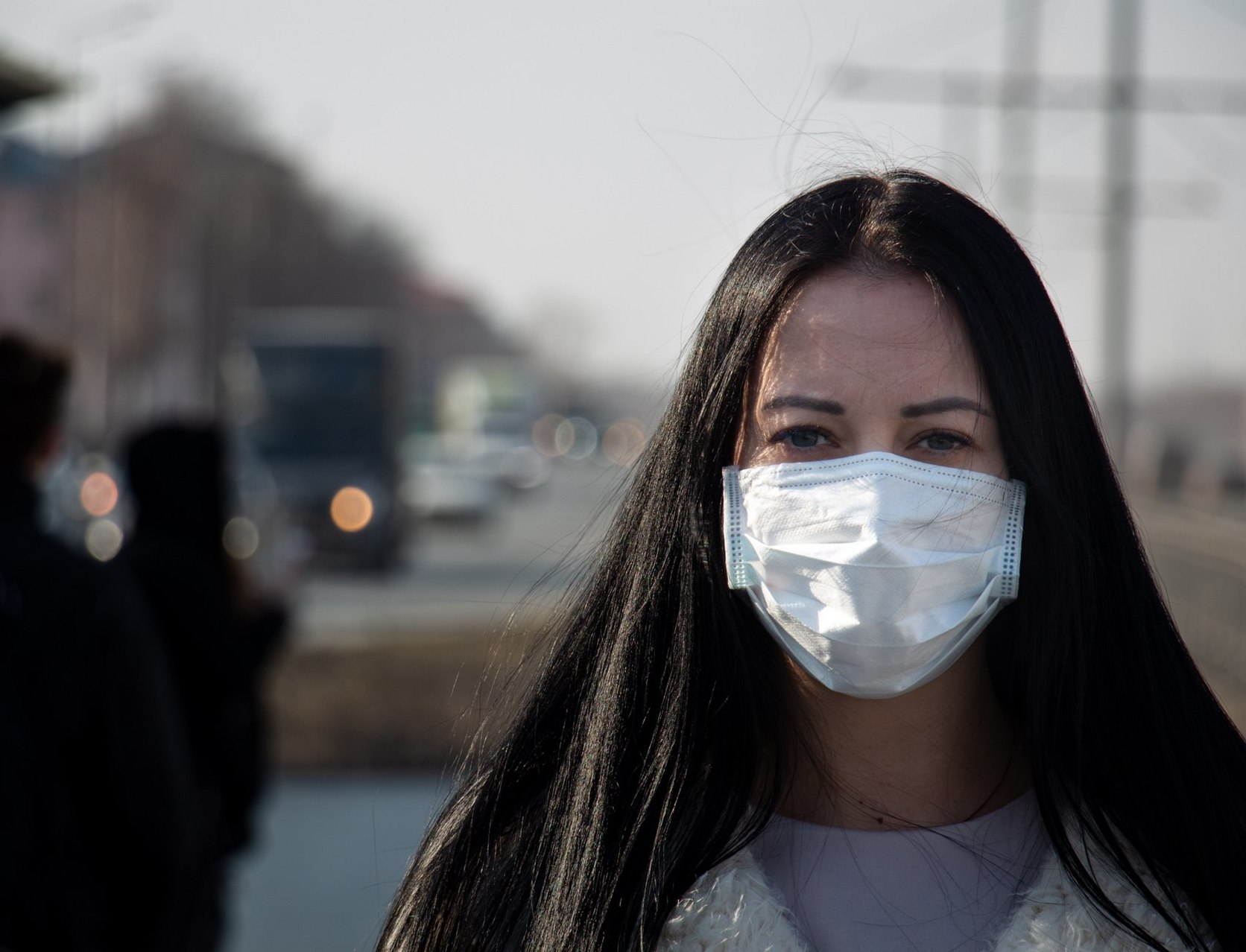 Troubling fact: more than 20 million people in the United States suffer from a disorder that facilitates the abuse of drugs. With the COVID-19 pandemic leaving many on their own in lockdown situations amidst a highly uncertain job market, experts are increasingly observing signs of addiction relapse and deadly overdoses – with a great number of them due to synthetic opioids.

In many cases, people struggling with synthetic opioid addiction simply refused to seek proper help in the early stages of the pandemic out of concern that they might put themselves at risk of contracting the coronavirus. For those that were willing to risk treatment, they found that many of their accessible facilities had severely limited their services or closed their doors. For some patients, the lockdown meant separating them from dangerous influences and triggers, but for many others fighting addiction, as time went on the struggle became far more difficult.

Even worse, drug abuse during a pandemic can spike deadly overdoses due to people turning to new and riskier avenues to obtain their drugs which can then lead to highly unfortunate results. Also, with more people using in solitary circumstances, overdosing alone with no one nearby who can perhaps notify emergency services means more overdose cases are ending up in morgues rather than emergency rooms. Dark days were getting exponentially darker, and in December the Centers for Disease Control and Prevention reported that the overdose deaths in a 12-month period had spiked to its highest level – with synthetic varieties such as fentanyl and its deadlier cousin, cerfantanil, the biggest culprits.

Encouraging Fact: there is now some new light in all of the darkness in the form of an experimental vaccine that significantly reduces the fatal respiratory effects of synthetic opioids. Chemistry experts at Scripps Research Laboratory are developing vaccines that show promise in preventing the large majority of deaths caused by the abuse of synthetic opioids. Synthetic opioids are not simply the deadliest of the opioids available to users, they are also very addictive and very easy to make which increases their profile as a public health threat. Couple these facts with the impact of the coronavirus pandemic and its impact on mental health and that threat escalates to far more dangerous levels.

When synthetic opioids reach the brain, they trigger its mechanisms to slow down breathing. In the case of consuming too much of the drug — something easily achieved with orally administered drugs of this nature — breathing can completely cease. In multiple experiments involving the use of laboratory mice, these new vaccines were able to isolate the powerful active molecules and stop them from interacting with the brain, thereby obstructing the onset of any dangerous symptoms. Some are envisioning the vaccine to be used not just in cases of synthetic opioid addiction but also in emergencies involving accidental overdoses, as therapy for opioid substance abusers, and also as a way to protect members of the military against exposore to chemical weapons that use opioids as a lethal ingredient.

In the middle of a raging pandemic only recently met with some hope in the form of various effective vaccines, there is now also hope for a raging epidemic that has also taken thousands of lives, and also thanks to a vaccine. One crisis impacts the other, so treatments for both could also generate a more positive impact that, in the end, could save thousands of lives. It’s important to note that all pharmaceuticals are designed to be helpful when used responsibly and correctly, and at Graver we produce products that are used in the production of a number of life-improving, high quality pharmaceuticals and intermediates through the removal of reaction by-products.